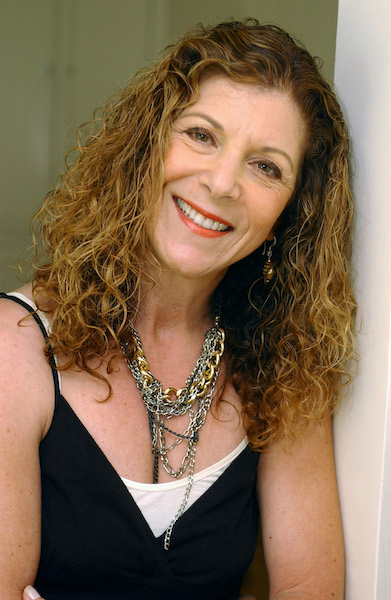 Graf’s play was one of two Silver Medallion winners that beat out 1241 plays (from five countries and 43 states) submitted to the Hart Initiative. Whittled down first to 23 semi-finalists, then eight finalists, four Bronze Medallion-winning plays received readings at New York City’s 59E59 Theaters last summer as part of the Jeremy Nussbaum New Play Reading Series. The resulting two Silver Medallion winners, Exit Wounds and Confederates by Suzanne Bradbeer, were produced at the Grove Theater Center in Burbank in Oct.-Nov. 2019 in the final step of the process.

A story of healing, hope and compassion, Exit Wounds looks behind the “ripped from the headlines” sensationalist story of a horrific tragedy to explore its effect on three generations of the perpetrator’s family. How do you find redemption when someone you love has committed a terrible crime? Can the families of the evildoers ever live a normal life again, or are they forever defined by the actions of one member?

Details on the next cycle of the Moss Hart and Kitty Carlisle Hart New Play Initiative will be announced later this spring. .