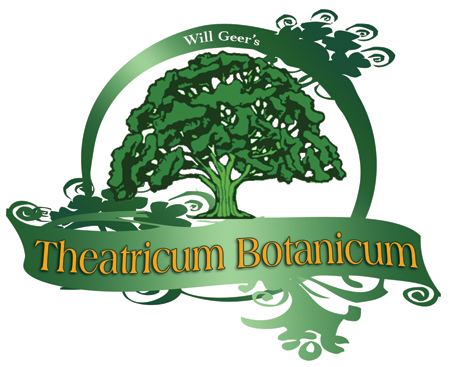 Botanicum Seedlings, the development series for playwrights, now in it’s 16th year at Will Geer’s Theatricum Botanicum, has announced the recipient of the 7th annual Izzy Award for new plays. The winning play, Still Life by Barbara Blumenthal-Ehrlich, was presented during last year’s Summer Playreadings. The Izzy is named for Theatricum’s first dramaturg, Israel Baran, who passed away in 2007. To honor Israel’s keen mind, sharp tongue, and ear for language (despite the fact that he was frustratingly deaf), the Izzy was established to recognize the Seedlings play that “speaks to us the loudest.”

Still Life is a darkly comic look at shared grief, centering on three people who become inextricably linked after a series of subway bombings in an unnamed city.

“We were so proud to help develop Barbara’s touching and terrifying play,” says Theatricum playwright-in-residence Jennie Webb. “Still Life captures the surreal, suspended feeling of life during a tragedy. Like life, it’s also filled with its share of very funny moments.”

“I loved working on Still Life at Theatricum,” states Blumenthal-Ehrlich. “Director Jen Bloom, dramaturg Jennie Webb and the rest of the creative team were true collaborative partners. It was a tremendous opportunity to work in a beautiful setting with a spirited, gifted and generous group of people. Best of all, my play came a long way during the process and is now production ready. I’m forever grateful for my time with Seedlings and truly honored to receive this award.”

Blumenthal-Ehrlich’s full-lengths have been produced or developed at theaters including New Georges, Playwrights Horizons, Rattlestick, Victory Gardens, Trustus Theatre and Actors Theatre of Louisville. Still Life is on the Kilroys List and a Susan Smith Blackburn Award nominee.

Playwrights and new play lovers are invited to the upcoming FREE Summer Play readings on Sunday, Aug. 20 and Sunday, Aug. 27, both at 11 a.m.