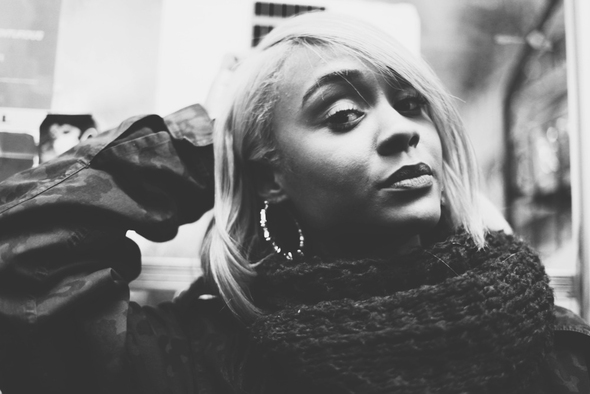 The seventh film in the series introduces Jahlil, a precocious little boy from the Bronx, who spends most of his recreational time roaming New York City’s transit system due to his struggling mother’s work schedule. The film takes an introspective look at the life of an unsupervised youth in New York City and how easily a child of great potential can fall prey to the harsh cycles of inner city life.

Birthed the summer of 2012, Open City Mixtape is a collection of gritty, short narratives documenting the joy, pain, and challenges of living within New York’s inner-city neighborhoods. Heavily influenced by music, A.V. derived the concept of creating a visual “mixtape” from the DJ. Traditionally, Mixtapes are used by DJs and primarily hip-hop artists to build a buzz and fan base for their music. Considering the raw nature of Open City, the mixtape format was adapted, relying largely on word of mouth to get the project viewed by the masses. It’s worked.

“There are new producers and directors with 5D cameras in the streets shootin’ masterpieces!!! A.V. Rockwell is Revolt! Get familiar!” – Sean “Diddy” Combs

Majoring in Film & Television, A.V. hails from Queens, New York and is an alumni of the NYU Tisch School of The Arts. While continuing to pursue greater heights in the realm of cinema, A.V. has shot documentary and videography work for clients such as Complex Media, Island/Def Jam Music Group , Roc Nation, Pusha T, Rita Ora, Redman and The Dream.