Tracey Paleo, Gia On The Move 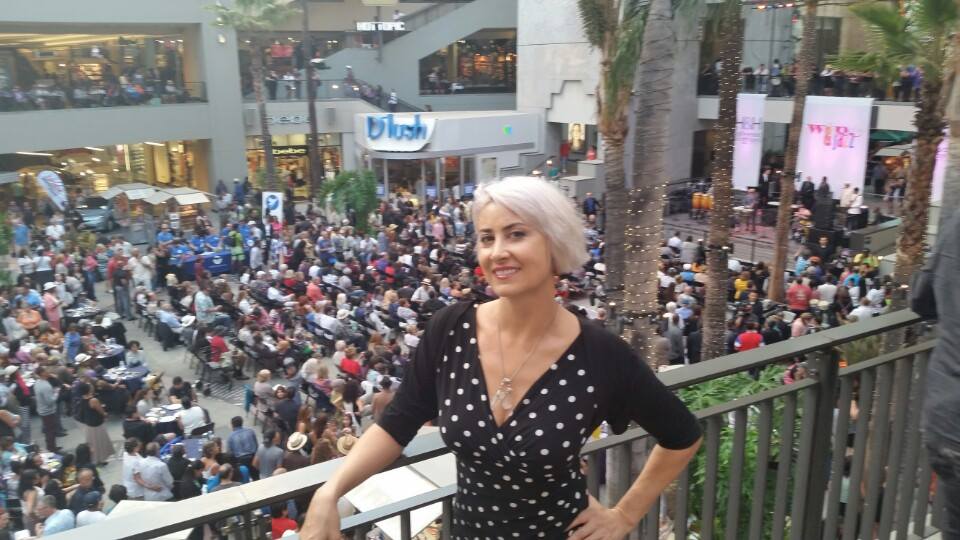 Gia has always been on the move.  Camera in hand, ready to record spontaneous action at live concerts, theater & art openings, tastings, catwalks – whatever demanded attention. On The Move eventually became a brand and a platform that has given other artists a voice.

Gia (as Tracey) is the former Associate Editor of FootLights Magazine.  She was also the force behind the live Video and Twitter simulcast of the 1st Annual Stage Raw Los Angeles Theater Awards – a broadcast-first and Twitter trend-first for any Los Angeles theater awards show garnering attention alongside Madonna and The Avengers movie among other popular trends that evening.

Gia/Tracey has spent (a lot of!) time in front of and behind the camera and her computer, entertaining audiences, breaking stories, launching new ideas and creating short form digital media content for news & entertainment, fashion, music and film industries.

She has written for Extra Virgin: Under The Tuscan Gun, L.A. Theatre Review,  AOL Patch and the Tolucan Times among other publications.

Tracey is also a contributor to Discover Hollywood Magazine.