GOTM THEATER REVIEW: TO THE BONE at Open Fist Theatre

If ever there was a dark comedy about "hard girls"...this one definitely sticks. Open Fist mounts Catherine Butterfield's world premiere, "TO THE BONE".

It’s been quite the decade for playwright and performer, Ben Moroski. Since his 2012 debut of his autobiographical one-man show, “This Vicious Minute”, Moroski has been a notable solo story creator in Los Angeles theater.  Adding his new solo play "DOG" at the 2022 Hollywood Fringe Festival, his rising trajectory doesn't seem to be letting up anytime soon.

Protected: ‘The Christmas Present’ is exactly the kind of story we need

There is no excerpt because this is a protected post.

Reviewed by Matt Ritchey A man believes that because he owns property, he is so independent that he can create his own Nation, his own Constitution, his own laws – and he is therefore not subject to the laws of... END_OF_DOCUMENT_TOKEN_TO_BE_REPLACED 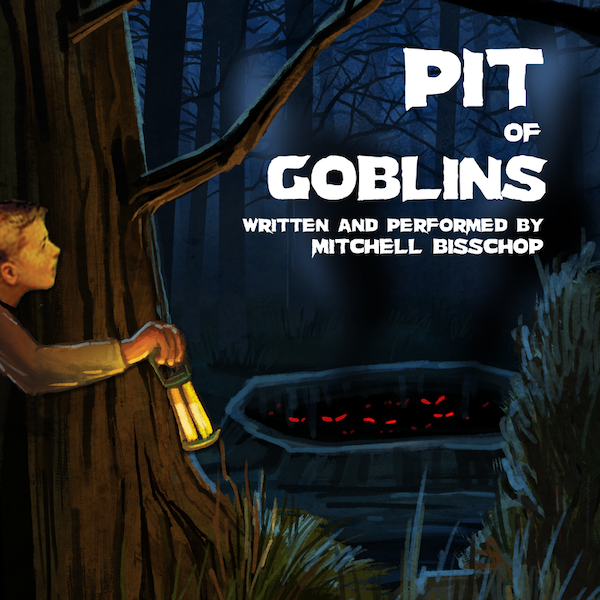 Reviewed by Matt Ritchey You hear “one-person show” and you get the image of someone using direct-address to talk to the audience about their story – coming to Los Angeles, their disease, whatever it is that their personal story might... END_OF_DOCUMENT_TOKEN_TO_BE_REPLACED

Reviewed by Matt Ritchey If you’ve never seen or read Aristophanes’ The Birds, the new Sacred Fools production is a fun way to experience a story that even 2400-some years later, it’s woefully relevant. Adapted (hardcore big-league adapted) by the... END_OF_DOCUMENT_TOKEN_TO_BE_REPLACED