#HFF19 ‘The Duchess and the Stripper’, reviewed 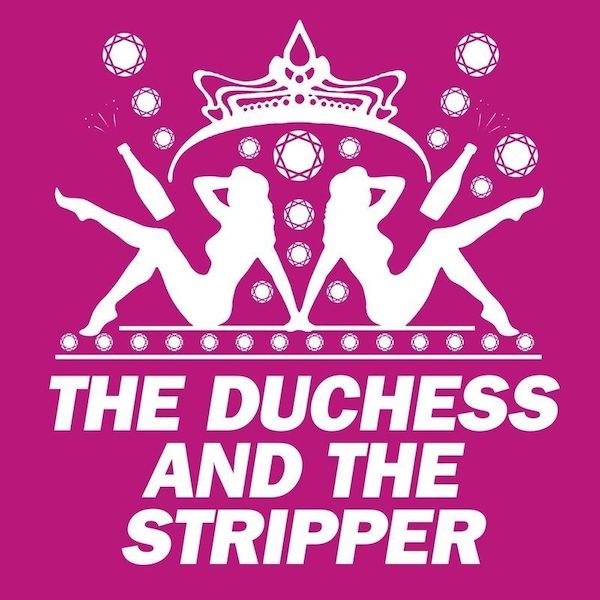 What if Wallis Simpson, the American wife of the Duke of Windsor (formerly Edward VIII), met Blaze Starr, the stripper and club owner? This is the premise of The Duchess and the Stripper by David Bosley. The fictional meeting takes place backstage at Starr’s Baltimore nightclub in 1961.

The two women ostensibly have little in common, they are on opposite ends of the social order, but somehow they win each other’s grudging respect as their stories are shared, and find some sorority. Both of them have reached far greater heights than could reasonably be expected. Should they be considered as unwitting pioneers on the long march towards sexual equality? Or were they just social climbing opportunists selling their only assets?

The play doesn’t judge, presenting each character as likable and fully justified in the course their life has taken. Alli Miller has an easy southern charm and is perfectly credible as the recently bereaved dancer, pouring whiskey to loosen the duchess’s initially discrete tongue.

Wallis Simpson, played by Blaire Chandler, reveals herself more slowly, aware that her actions and attitudes might seem dated to the younger woman before her. Her guard lowers gradually as she learns to trust that Ms. Starr’s dressing room is a safe space. The two life stories are all the more interesting for being told to each other. There is a tension in the telling, both women seem to want the blessing and approval of the other.

The cast is rounded out by Krista Conti as June, Blaze’s sister/dresser.