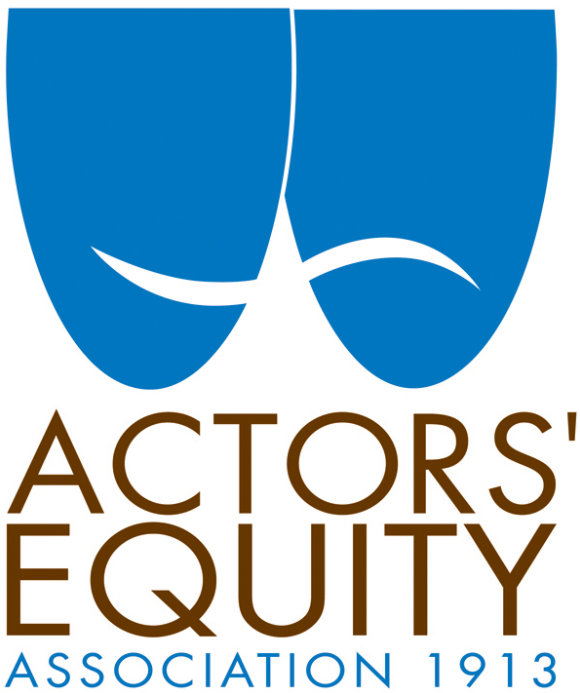 Actors’ Equity Association, the national union representing more than 51,000 professional actors and stage managers working in live theatre, applauded the introduction of the bipartisan Performing Artist Tax Parity Act (PATPA). This new bill would ensure that actors, stage managers and other performing artists are not unintentionally hit with tax increases after the passage of the Tax Cut and Jobs Act.

While tax reform did not harm high income artists who have the resources to operate corporations, Equity has heard from scores of members who faced massive tax increases because they lost the ability to deduct miscellaneous itemized deductions. Professional actors and stage managers are often employees, not contractors, who unlike typical workers spend 20 to 30 percent of their income on necessary expenses — such as to pay for travel to auditions or a talent agent — to stay in the business and to procure employment.

“The overwhelming majority of Equity members are middle-class Americans who work hard to earn health care and make ends meet,” said Kate Shindle, President of Actors’ Equity Association. “Over the last few months, we’ve heard from countless actors and stage managers that their taxes have gone up significantly. We are grateful for the leadership of Representatives Chu and Buchanan as they fight for tax fairness for performing artists.”

Introduced by Rep. Judy Chu (D-CA) and Rep. Vern Buchanan (R-FL), the bill would update the bipartisan Qualified Performing Artist (QPA) deduction, which was originally signed into law by President Ronald Reagan. The QPA allows an above the line tax deduction for qualified performing artists but has been limited since it was enacted to a total adjusted gross income of the taxpayer to $16,000. PATPA would update the deduction to $100,000 for single filers and $200,000 for married artists filing jointly.

Actors’ Equity has been aggressively working for tax fairness for actors and stage managers. Over the last year Equity members have held more than 40 meetings with Congressional offices to support the Performing Artist Tax Parity Act. These meetings included everyday working members as well as the Union’s top elected leadership, from Secretary/Treasurer Sandra Karas to President Kate Shindle and Ira Mont, who serves as Third Vice President and Co-Chair of Equity’s National Public Policy Committee.

In 2018, Sandra Karas, a working actor, licensed tax attorney and Chair and Director of the Volunteer Income Tax Assistance (VITA) Program housed at Equity’s New York office, toured the country to help educate Equity members about how changes in the most recent round of tax reform would impact them. The tour included stops in Chicago, Los Angeles, San Francisco, New York, Orlando, Washington, D.C. and Philadelphia, and included an online seminar.

Equity also submitted testimony in partnership with SAG-AFTRA to the House Ways and Means Committee regarding the need for tax fairness for actors and stage managers. And Equity retained Meltsner Strategies to help advise on legislative strategy.

The arts are a huge part of the national economy. The production of arts and cultural goods added $764 billion to our economy in 2015, according the Bureau of Economic Analysis – that amounts to a $21 billion trade surplus. And according to Americans for the Arts, attendees at nonprofit performing arts events spend more than $31 per person per event (beyond their admission) on things like parking, babysitting and meals each time they go to see a show. This halo effect creates and retains countless jobs communities across the country.

ACTORS’ EQUITY ASSOCIATION, founded in 1913, is the U.S. labor union that represents more than 51,000 professional actors and stage managers. Equity endeavors to advance the careers of its Members by negotiating wages, improving working conditions and providing a wide range of benefits (health and pension included). Member: AFL-CIO, FIA. http://www.actorsequity.org #EquityWorks