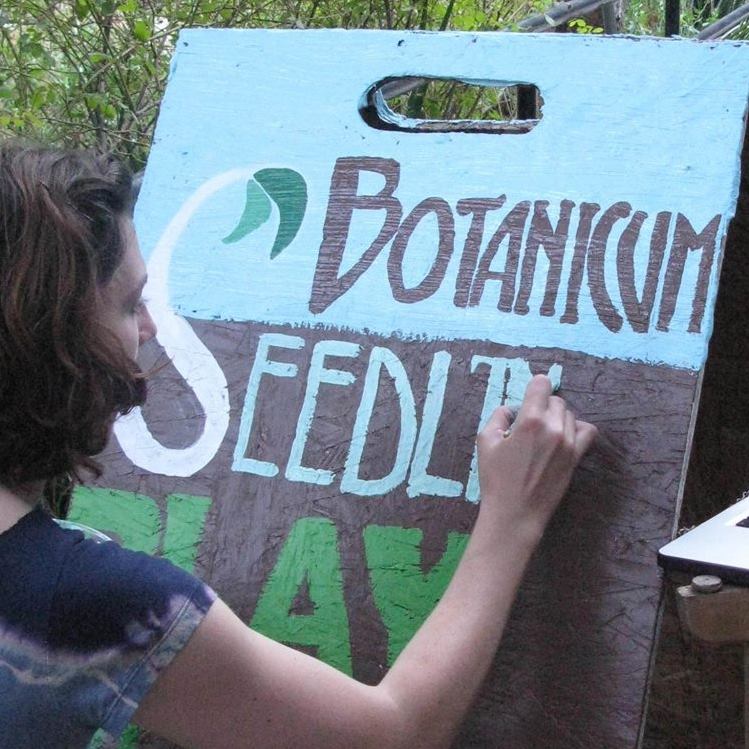 Botanicum Seedlings, Theatricum Botanicum‘s new play development program, is pleased to announce the recipient of the 8th Annual Izzy Award For New Plays. The winning play, The Orange Garden by Joanna Garner, was presented during last year’s Summer Playreadings. The Izzy is named for Theatricum’s first dramaturg, Israel Baran, who passed away in 2007. To honor Israel’s keen mind, sharp tongue, and ear for language (despite the fact that he was frustratingly deaf), the Izzy was established to recognize the Seedlings play that “speaks to us the loudest.”

The Orange Garden centers on a young Peace Corps volunteer who, in 1972, travels to Iran and finds himself caught up in a cultural whirlwind of danger and forbidden passion. Upon returning to America, he becomes lost between two very different worlds.

“It was terrific to work on Joanna’s beautiful and heartbreaking play last summer,” says Seedlings program director Jennie Webb. “The characters and language in The Orange Garden draw us in to a tumultuous time and place in a way that’s really extraordinary.”

“It was a dream developing the piece through the Seedlings program,” says Garner. “The actors were across the board incredible — so generous and risk-taking. Together with director Rachel Berney-Needleman and dramaturg Jennie Webb, they really honed the piece.”

Garner continues, “This is such a special play for me because the story is inspired by my father’s experiences in Iran in the Peace Corps. I grew up with this beautiful picture of the culture, people, food, language and landscape and, through him, I feel such a love for a country I’ve never been to, one that so many Americans fear or hate.”

Joanna Garner is a playwright and musician based in Santa Fe, NM, where she is the director of narrative for Meow Wolf. Her work has been developed nationally and internationally, including at the Banff Playwrights Colony, Kitchen Dog Theater, Great Plains Theatre Conference, Annex Theatre, Live Girls! Theater and with Austin’s acclaimed Rude Mechs. She is currently under commission by Seattle Repertory Theatre. The Orange Garden was a winner of the 2016 Keene Prize for Literature and included on the 2016 Kilroys List.

Webb created Botanicum Seedlings in 2002. Now entering its 18th year, the program has supported well over 150 new plays, establishing itself as a vital resource for writers across the country.

In addition to public and private readings, Seedlings also offers private dramaturgy and workshops for local playwrights, with a fall session beginning in September.

For more information on Seedlings and the many other programs which act as an adjunct to Theatricum‘s summer repertory season, call the business office at (310) 455-2322 or visit theatricum.com.