Tay Barrett: A ‘Work In Progress.’ 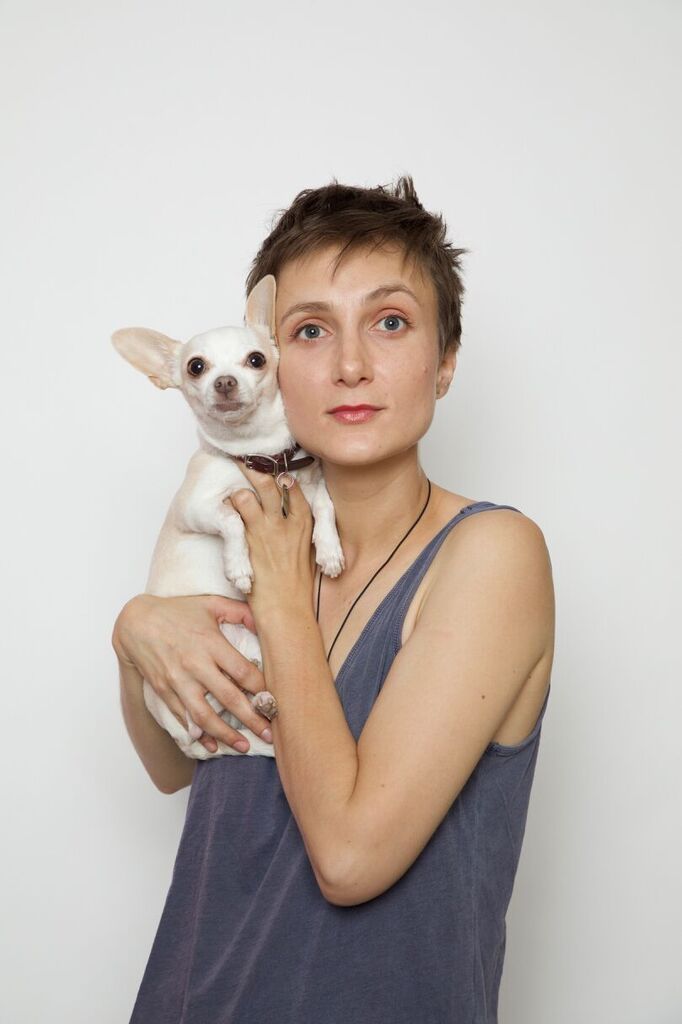 As an actress, filmmaker and comedian, Southern California born and raised, Tay Barrett wears a lot of hats; for her new Here TV show, Work In Progress, which is currently traveling the  festival circuit and premieres April 27, the multi-hyphenate writes, acts, and edits.  With her finger on the pulse of entertainment and a practical yet, hilarious take on her own experiences, Tay is single-handedly coining her own unique brand of raw and awkwardly-cringeworthy comedy. 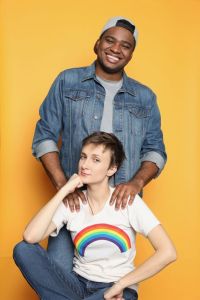 Work In Progress is a fictionalized version of her life as a documentary film-maker and features appearances from her family, and most of their pets.

The show is a scripted half-hour comedy series about the place work has in our lives, how it defines us, or traps us, and how we find a balance. A varied portfolio of bizarre and unlikely survival jobs has given Tay a unique insight into the world of work that artists sometimes have to do to support themselves as they follow their dreams.

Tay is lucky enough to have always known what she wanted to do and has enjoyed the whole-hearted support of her parents, who are both in the business. She’s passionate about creating good roles for women in Hollywood and being in charge means that that goal need never be compromised.

Tay’s previous, self-produced web series Tiny Nuts was picked up by HULU and she has been kicking doors open ever since. She was a recipient of a grant as part of Here TV‘s incubator program after she graduated college and has been busy working for them as a content creator.

Her other upcoming project is the documentary series Inside the Rainbow, focusing on LGBTQ (lesbian, gay, bisexual, transgendered, questioning) individuals who are contributing to their wider communities. This follows her successful YouTube project A Year of Pride which saw her emerge as a fresh and vibrant voice in the LGBTQ community.

She also still does the occasional stand-up set, but that has taken a back-seat recently as the other aspects of her career have gained momentum. Having such a wide and varied skill-set (she has a double-major from North Western, and also studied at Groundlings) means that she is able to oversee all aspects of production and accept full ownership.

For the moment, Tay says she is happy to keep doing it all; being a one-man band means she can be flexible and fast on her feet.

With such a busy schedule, Tay finds her own work/life balance with hiking, and time with her dog, Walnut, although he manages to find his way into her work too.