‘Soulwax’ Debuts New Video and US Tour Dates at Coachella and The Fonda Theatre L.A. 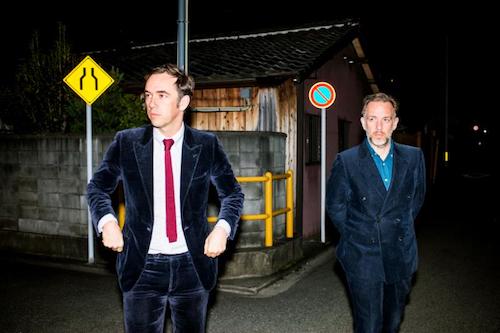 Belgian electronic pioneers Soulwax just shared the video for their track Is It Always Binary, taken from their recently-released album From Deewee , their first proper studio album in over a decade.

The film provides a glimpse of the band’s universally acclaimed live installation imagined by Soulwax and III-Studio under the name of Transient Program for Drums and Machinery.

The performance was recorded and filmed live on August 29th at 3 Mills Studios in London, captured by James Willis at Bullion Productions.

Soulwax will make their way stateside next month to play Coachella and will also make a stop in Los Angeles at The Fonda Theatre on April 19th.