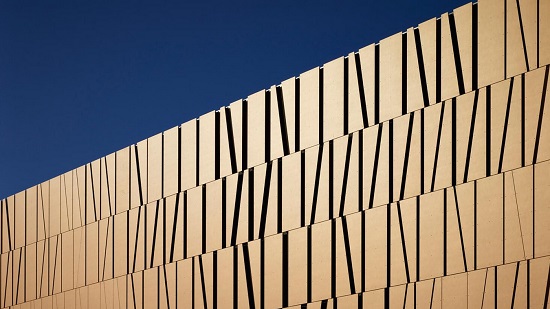 The workshop session features a 50-55 minute presentation of The Bully Problem on Wednesday, February 7 at 7:30pm and Tenn on Thursday, February 8 at 7:30pm. Each session will also include a professional critique of each new original musical works-in-progress by a panel composed of prominent musical theater guests including producers, directors, performers and composers. Prominent panelists to be announced.

On Friday, February 9 at 7:30pm, ASCAP Artistic Director and Tony, Oscar and Grammy Award-winning composer and lyricist Stephen Schwartz (Wicked, Godspell, Pippin, The Prince of Egypt, Pocahontas, The Hunchback of Notre Dame) will be joined by writing partners he has mentored for a special one-night-only concert, An Evening with Stephen Schwartz: A Writers Circle. Special guests include Megan Hilty, Marcy Heisler, Zina Goldrich and Cinco Paul.

“We are delighted to continue our partnerships with Stephen Schwartz and ASCAP, as well as welcome this year’s new partner Universal Theatrical Group to present our third collaborative effort of the ASCAP workshop,” said The Wallis’ Artistic Director Paul Crewes. “These workshops are an important part of the future of new musical theater.”

Complimentary tickets for the two-day workshop on February 7 & 8 are now available for reservation by emailing Tickets@TheWallis.org.

Requests are limited to two tickets per person for each evening of the workshop. Cancellations must be sent to Tickets@TheWallis.org at least 24 hours in advance of the performance. Tickets must be picked up from The Wallis’ on-site will call by 7:00pm each night. Any tickets not picked up by that time may be released to standby patrons.

Tenn
Book, Music & Lyrics by Julian Hornick
Tenn is a new musical based on the early life of Tennessee Williams, from his years trapped in St. Louis with a family in collapse to his formative months living in the Old French Quarter of New Orleans, and the careless summer in California that followed. These were the seemingly aimless days of his youth—when a young nobody named Tom Williams discovered who he was and wasn’t, and in his wandering found Tennessee.

The Bully Problem
Book, Music & Lyrics by Michael Gordon Shapiro
Fourteen-year-old math whiz Kevin Djikstra just wants to study calculus and avoid people but is drawn into a struggle between the smart kids and bullies at his new junior high. The Bully Problem is a story about nerds, thugs and a well-intentioned but buggy android.