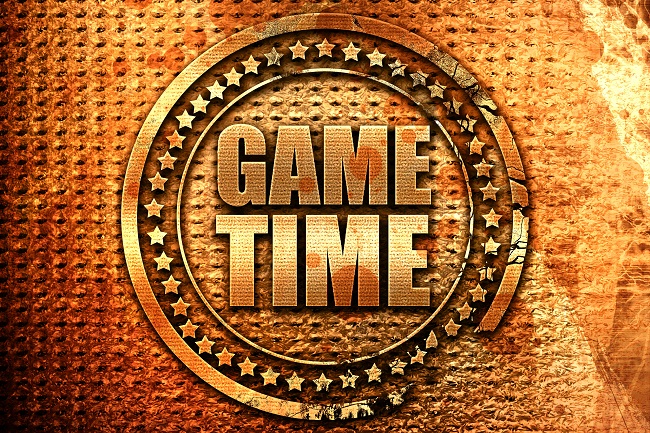 With Super Bowl LI just days away, the personal-finance website WalletHub today released its report on 2017’s Best & Worst Cities for Football Fans together with its Super Bowl LI By The Numbers infographic.

To identify the best cities for football fans, WalletHub analyzed 244 U.S. cities with at least one college or professional football team based on 17 key metrics, ranging from the number of NFL and college football teams to average ticket prices.

1.23+ Billion: Number of chicken wings that will be eaten, along with 14,500+ tons of chips and 8+ million pounds of guacamole.

51.7+ Million: Number of cases of beer sold on Super Bowl Sunday (1.5+ million people call in sick to work the next day).

1,300: Number of planes more than usual that will touch down at Houston airports during Super Bowl week, of which 85 percent will be large corporate jets.