The Hunna ‘Still Got Blood’ 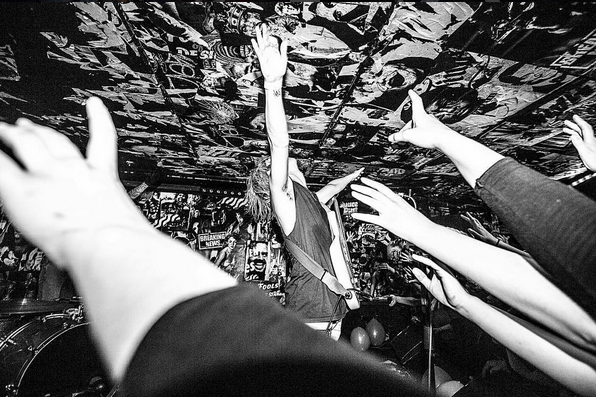 “Come take shade under the leaves of the Hunna Tree. With roots that bury themselves deep in the urgency of rock and a sound that’s dappled with a carefree indie aesthetic, The Hunna want you to take a leaf out of their book, let go of your inhibitions and be young, be free, and be whoever the hell you want to be.”

Making their debut in October of 2015 with their first single, Bonfire, the UK four-piece have already carved out handful of songs with a sonic bombast that has garnered millions of Spotify streams and 5+ million video views. The band sold out 3 nights at London’s Boston Music Rooms and by the time their second single, We Could Be was unleashed, The Hunna’s music was making waves in the iTunes and Spotify charts on a global scale. Today, the band return with their new track, Still Got Blood.