Kanye vs Taylor: Whose Fans Have The Biggest IQ? 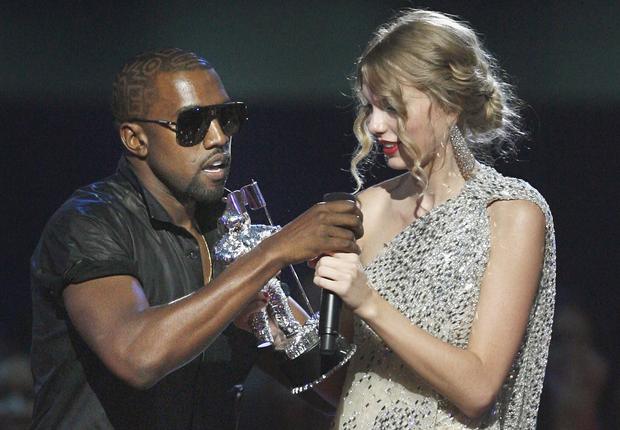 An IQ survey for Australian and New Zealand job finding agency The Job Factory found that Kanye West fans had a lower IQ than fans of every other singer or group in the study. The same test revealed that Taylor Swift fans are smarter than Kanye West fans.

And here’s a topper:

Adele fans had the highest IQs.

The survey found that the average IQ of Kanye West fans was 84, at the very low side of normal on the IQ scale. The average IQ in Australia and the USA is 98. In the UK it is 100.

The survey found that while West does have many fans with high IQs, on average, his fans are among the least intelligent.

The survey of 498 former clients of The Job Factory involved asking the same 25 IQ questions to all participants. At the end of the survey, the job seekers were asked to nominate their favorite singer or group from of a list of 10.

Modern IQ testing stems from the work of psychologist Henry Goddard. The test was used to test basic intellectual functions in school children and to support mental health diagnoses.

WAIT! BEFORE YOU GO!

Enjoying this content? Help us keep up the good work with a small donation.

Even just $1 per month keeps this site up and running and giving a voice to ideas and artists trying to get their message to you. Can’t do a monthly donation right now? We totally get it. How about a one-time contribution?  It really, really helps.

Or enter a custom amount