What Music Fans Are REALLY Googling: Is EMINEM Afraid of Giraffes? 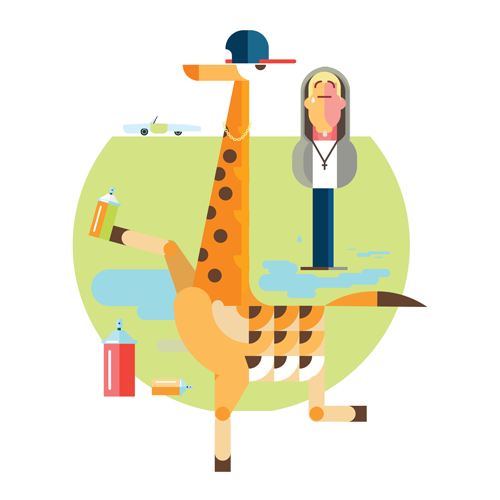 What Do Fans Want to Know About Top Artists?

A study according to Google Suggestions claims that most fans want to know more about their favorite music artists and a glance into the inner workings of a musician.

But in the information age, many want more. What exactly do they want to know, though?

Some of that information can be found using Google’s auto-fill feature. European ticket reseller Ticketbis however took a deeper look and broke down topics into five categories: relationship status, death, hometowns, monetary worth and general curiosities.

They also sent us some really fun illustrations to drive the point home.

From the 39 artists studied, general curiosities were the most prevalent searches, but also tended to make the least amount of sense.

The topics range from things like “The Beatles are overrated” to “Taylor Swift is a robot.”

Of the 34 individual artists, “is dead” was one of the three most common searches.

Relationship status for female musicians is also a more searched topic than from their male counterparts.

Nine of the 15 female stars had some search related to their relationship status, including Katy Perry for whom her love life is part of two of the top four results for her name. Including Perry, two other female stars have a relationship query as their most searched topic — Britney Spears and Tina Turner.

Eight of the 19 male musicians have the relationship status as a popular result.

Only Justin Timberlake and Calvin Harris have the topic as the most popular search.

Of the five bands studied, only the place of origin for the Rolling Stones was searched at a high rate.

Eight artists had a popular search result involving monetary status, with the only surprising artists of the list being Calvin Harris.

Of those eight, only Adele and Mariah Carey were female. Paul McCartney was the only artist in the group with a more specific query with “is a billionaire” coming as his top suggested search.

Artists used for this study: