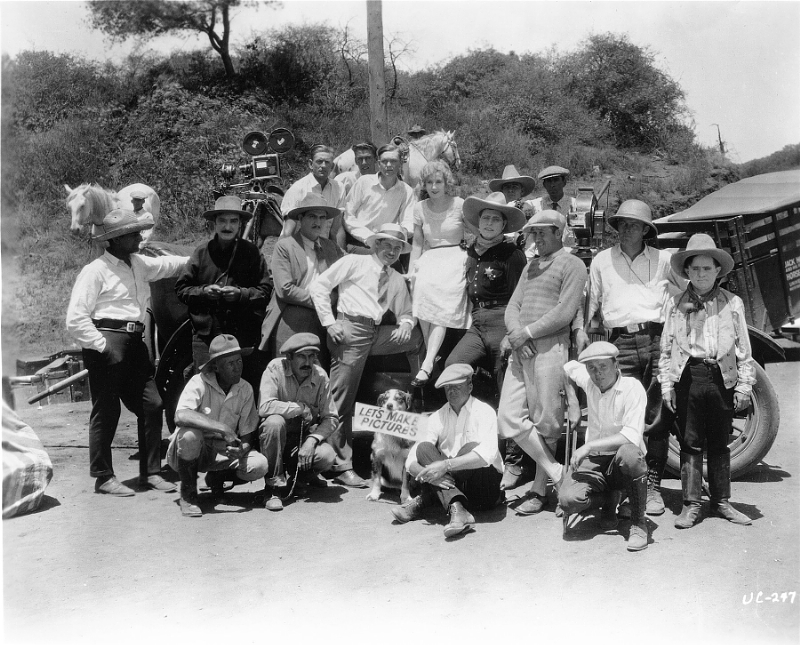 The silent film era is best known for instantly recognizable storylines, settings, costumes, and characters.  Most early silent films were accompanied by a full-fledged orchestra, organist or pianist to provide musical background and to underscore the narrative on the screen.  Some even included live actors or narrators.  The major genre emphasis was on swashbucklers, historical extravaganzas, and melodramas, although all kinds of films were being produced throughout the decade.

To honor its own studio’s rich history and cultural legacy and building on its 2012 Centennial celebration, Universal Pictures will restore some of the world’s most classic silent films.

During the next four years, the Studio will restore approximately 15 silent film titles from Universal’s early years.  The complete list of films is still in development in collaboration with outside film historians, institutions, and preservationists.  Partners and collaborators in the initiative include the Library of Congress, The Film Foundation, Academy of Motion Picture Arts & Sciences,George Eastman House, UCLA Film & Television Archives, Association of Moving Image Archivists, and Hollywood Heritage.  The announcement was made at the Opening Night of the San Francisco Silent Film Festival.

“The company understands its responsibility and need to preserve our silent film legacy,” said Ron Meyer, Vice Chairman, NBCUniversal.  “This early art of filmmaking is the foundation on which Universal Pictures was built more than 100 years ago, and it’s important we honor our rich history.”

According to a report released by the Library of Congress, 70 percent of the nation’s silent feature films have been completely lost.  Universal’s restoration team will work with archives and collectors worldwide to secure copies of prints and additional elements needed to complete this restoration effort and augment the silent film titles currently in its library.

Universal Pictures silent film restoration initiative builds on the company’s ongoing restoration commitment.  Since the program was first announced in 2012, nearly 30 titles have been restored and 25 more titles are expected to be restored by 2017.

Fully restored titles to date include