8MM: Rapture at the Viper Room 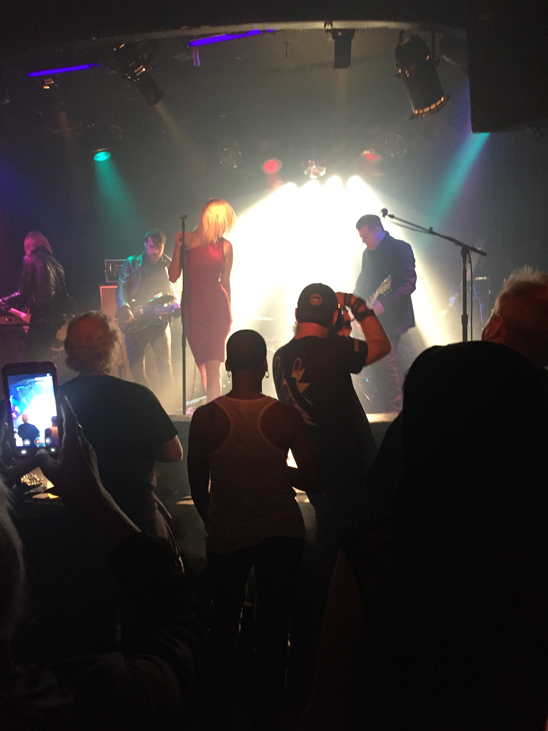 We dropped the camera. Ok, maybe not dropped but definitely fumbled. So it was a toss up as to which Android or iPhone myself and my photographer were going to use.

But honestly, it didn’t matter. Nobody really hit The Viper Room for the photo shoot. They came for the Friday, January 9th rapture. And the intensity of 8MM was FIERCE!

They came to play a show with Jimmy Gnecco.  But by the end of a very sexy, powerful set, we couldn’t have cared less. No offense Jimmy. 8MM was so more main act than opener – we were basking in the multi-lit, stage-glow of a ripping performance which drove through an intentional build topped by an explosive finale.

Noir pop rock, there is a definitive cross-genre sound.  Not so much battlecry, super serious or super dark. But absolutely channeling classic CBGB (NYC) edge. Everything about Juliette Beavan and the band takes you to the precipice of the pleasurable dark side.

The duo consists of music producer/mixer Sean Beavan (Nine Inch Nails, Marilyn Manson, No Doubt, Guns N’ Roses) and his wife Juliette Beavan. Together, they are one of the most licensed artists in the business, having songs appear in award-winning movies such as Mr. and Mrs. Smith, and critically-acclaimed television shows like Pretty Little Liars, Grey’s Anatomy and One Tree Hill. 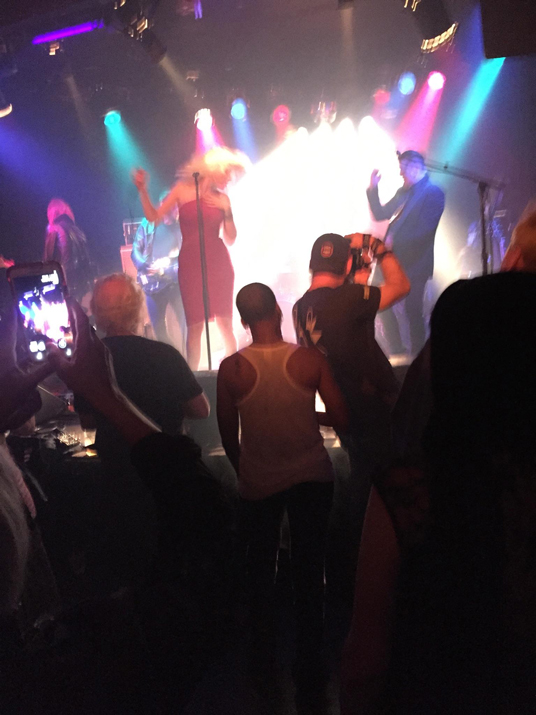 Photos by Tracey Paleo, Gia On The Move