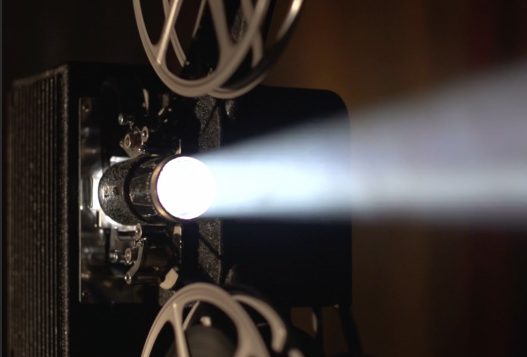 Donnie:
How can you do that?
Frank:
I can do anything I want. And so can you.
~Donnie Darko 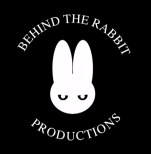 Behind the Rabbit Productions is upping the social media game next week by creating a web series specially for and dedicated to their Twitter fan base and followers: filmmakers, actors, writers, bloggers and cinephiles.

If you fit into one of these categories (and heck, even if you don’t) you will be able to tune in to express your mutual passion and join the love-for-cinema dialog – the purpose of the show.

Watch This Film, Episode one, a show about movies, how they’re made and why they’re important, debuts via Twitter on Monday October 6, 2014.

In each episode, presenter Molly Grace Byrnes (The Last Hit) will introduce a classic film, give a brief  description of its plot, analyze some of the techniques used in its making, discuss the emotional impact of the film, and wrap up with an invitation to the audience to join the conversation on Twitter.

Creative Director Jason Godbey explains, “In the past year our Twitter following has grown exponentially, and we’ve gotten a lot of support from the Twitter film community. We wanted to create a series to show our appreciation and bring these films to a new audience and a new generation of filmmakers. We’ve chosen movies that inspired us, and we believe that viewers will be inspired too – inspired to start a conversation, to seek out similar films, to internalize what they see and use it in their own filmmaking.”

Behind the Rabbit Productions is a film production company with a focus on creating content for new media. The company was established before the digital revolution with their first film, Ghost Story.

Since then, they have created digital shorts and series for the web.