Saycon Sengbloh: She Holler’d – We Heard! 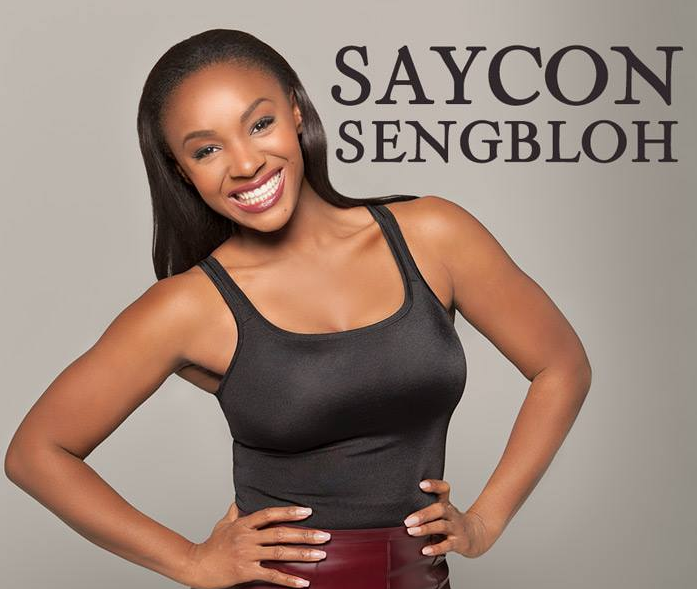 Straight off the summer Broadway musical Holler If Ya Year Me Saycon Sengbloh, released her hot new single  Everything just days ago.

Everything is a an up-tempo hearty rock tome  that screams retro glam with its”Vintage Pop Soul.”  The song comes roaring out of the gate as she wails with the music not unlike James Brown alongside an explosion of guitars, bass, and drums.

Most recently, the Atlanta native starred in the high-energy Broadway musical Holler If Ya Hear Me, Sengbloh enthused New York Times to say that her performance shimmers, that she is strong-voiced, and is vibrant.  She also was showcased in Tony award nominated, Motown the Musical and originated the role of Sandra Iszadore in the hottest and only Afro-beat award winning musical Fela! on Broadway produced by Jay-Z, Will Smith, and Jada Pinkett-Smith along with Steve and Ruth Hendel.

The single is available via SoundCloud, iTunes, and CDBaby.