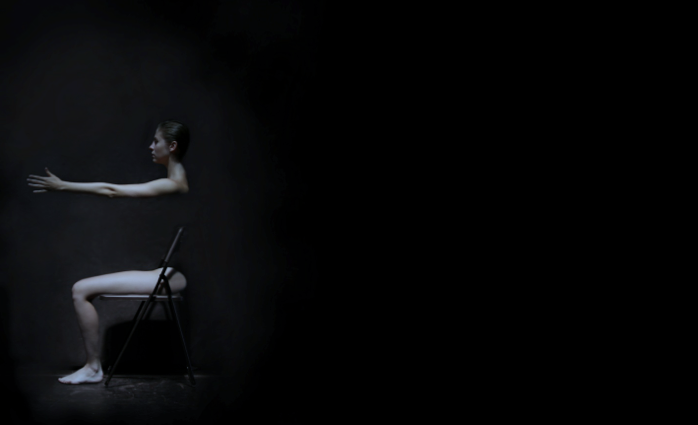 Jacob Jonas The Company is premiering its first full-length work, In A Room On Broad St., in Los Angeles co-presented with Highways, a non-profit performance space, located at 1651 18 Street in Santa Monica on Friday, July 25th & Saturday, July 26th 8:30PM.

In A Room On Broad St. is Jacob Jonas’s view on society’s competitive nature; how it hurts relationships, creates our work ethic, and brings certain qualities out of each individual including balance, patience and strength.

Jacob Jonas The Company (JJTC) explores the relationship of man vs. self, man vs. man, man vs. society, and man vs. time while combining the techniques of breakdancing, contemporary ballet, and circus arts.

This is a world premiere opening in Los Angeles first, then heads to New York City at the Ailey Citigroup Theater in August.

In August 2013, Jacob united a group of dancers from across the country to participate in the Capezio ACE Awards (Award for Choreographic Excellence). The Capezio ACE Awards is an international choreography competition held in New York City where over 500 of the best choreographers submit and only 16 are chosen to perform. Out of the 16, Jacob placed third. And from that experience, Jacob Jonas The Company was born.

The artists in Jacob Jonas The Company are alumni from the most prestigious companies such as Cirque Du Soliel, Pilobolus Dance Theatre, Diavolo Dance Theater, and Heidi Duckler Dance Theatre and have been seen on television and film including: The MTV Movie Awards, The Emmys, Jimmy Kimmel Live, You Got Served, So You Think You Can Dance, and in commercials for Nike, Coke, and iPod. They also worked with such artists as Beyonce, Rhianna, Justin Timberlake, Shakira and Eminem to name a few.

Jacob Jonas The Company is a Los Angeles based creative company that specializes in dance, production, and arts education. JJTC is committed to building a community of like- minded collaborative artists that will push creative thinking and produce emotionally charged work with the intensions to encourage and not compete.