The Mockingbird Has Been Killed 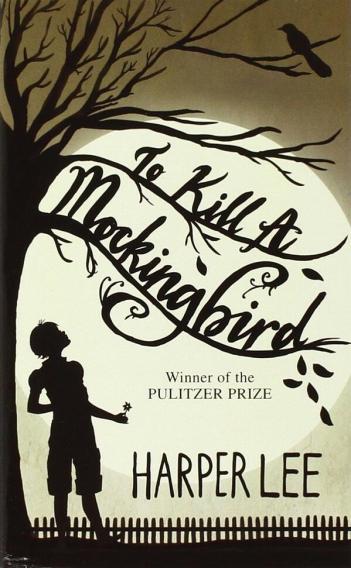 Something extraordinary has been happening today.  In case you haven’t been on Twitter, To Kill A Mockingbird has been trending.

Believe it or not British Education Secretary Michael Gove has caused an uproar by removing this book which has been a part of English study for over 20 years, as well as Of Mice and Men from the GCSE syllabus purely because of his personal “dislike” of these texts.  He wants them replaced by English works written  by pre-20th century British authors such as Charles Dickens or Jane Austen.

The decision has also been criticised by educators and is being rumored that,  ‘It’s a syllabus out of the 1940s, that Michael Gove, designed the new curriculum himself,’ and that he’s on a mission to ban all American texts from British study.

What’s awesome about the backlash is finding out just how many people world-wide are chiming in with anger at this decision…and you thought nobody read anymore.

Apparently, To Kill A Mockingbird has been one of the most influential books read in our time, instilling a sense of connection with one’s fellow man/woman, taking the ideal of erasing prejudice and racism to great lengths in our hearts, minds and actions.

The new curriculum is going into effect in 2015.  Let’s hope we don’t have an American backlash to the extent of no more Shakespeare, or Dickens or Austen for us here in the “Colonies”.  That would be more than a shame, it would be an erosion of culture.

Thanks for the wake up call Mr. Gove. Cheers! 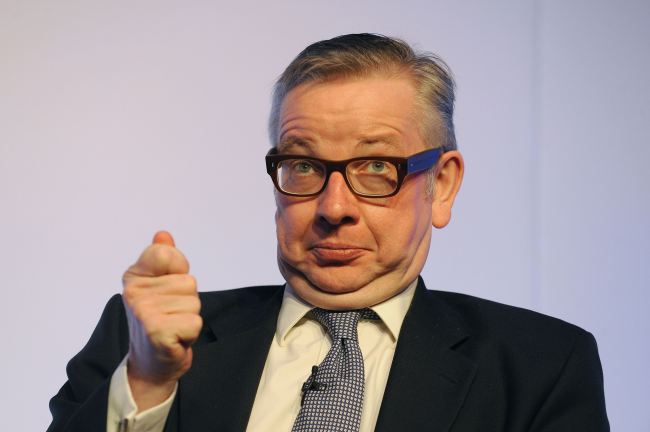 2 thoughts on “The Mockingbird Has Been Killed”