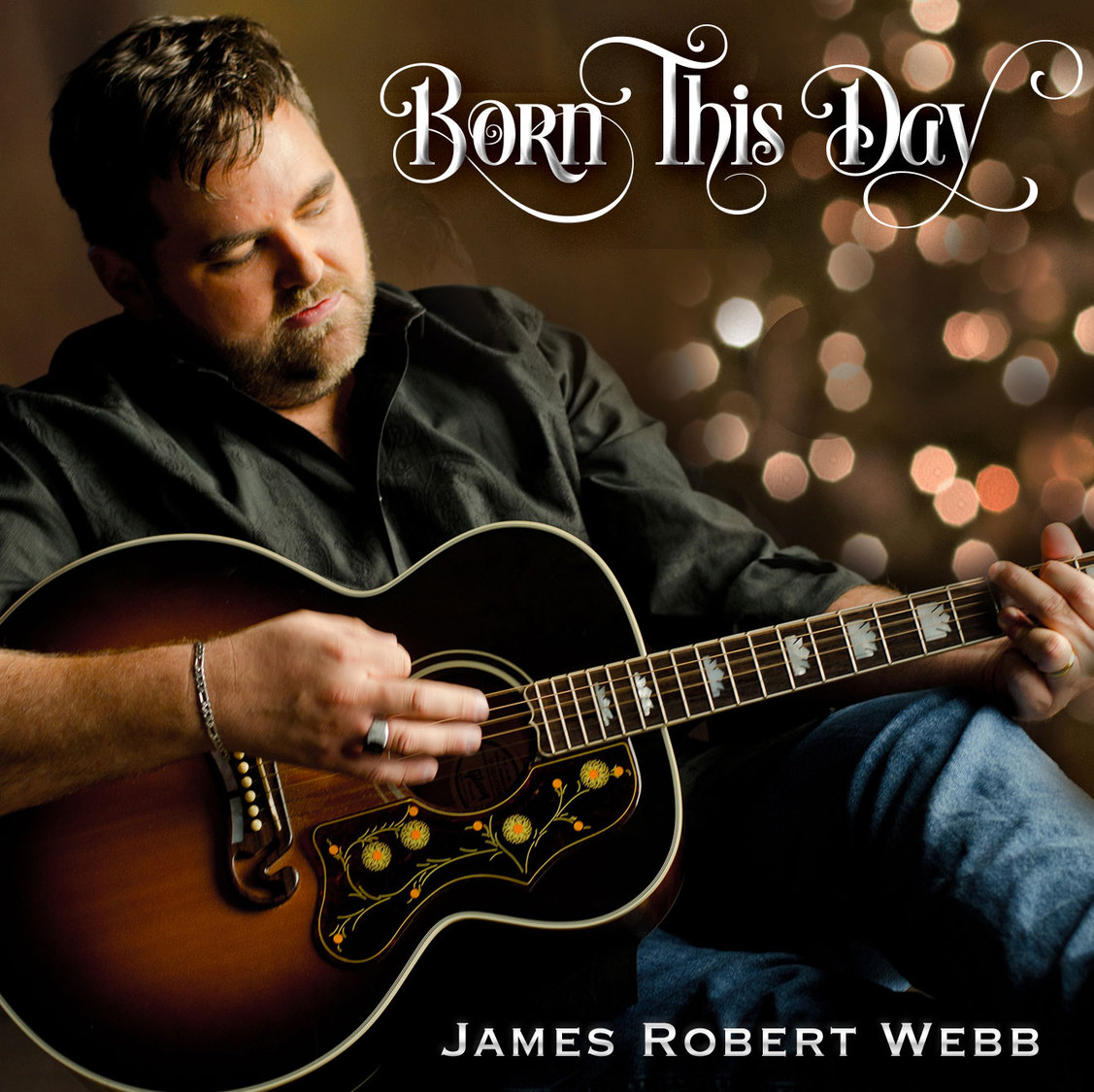 Self-Taught, Bison Creek Recording Artist James Robert Webb appeared on Gia On The Move’s radar by considerable accident.  And it was thrilling to stumble over some real and true, fiddle and steel, country music, especially since he’s got a new Christmas album – just in time for the holidays.

Released on December 7th, the full length album, Born This Day, includes a mix of covers and new material chosen by Webb. Quality was the main concern in song selection.

“As an artist and producer, I wanted to choose songs that respect my influences. A good example is Blue Christmas. Knowing my voice, everyone thinks Elvis. Don’t get me wrong, I’m a huge Elvis fan, but this is a country album—so we choose the classic Ernest Tubb recording as our reference.”

“I have three kids so this is a special song to me, kind of like a lullaby. And we produced it to pretty much stay true to the original.”

“I wanted to do something different with Holly Jolly Christmas and we gave it a great western swing feel, like Bob Wills. We came up with Wonderful Christmas Time because it’s a great song, but I couldn’t find a country version of it. Well, now there is.”

The title track, Born This Day, featured here, was released to radio worldwide on November 11th.