eShakti Revisits The Vintage Style of Bonnie and Clyde 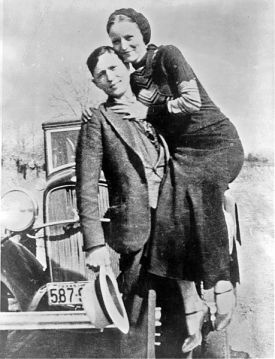 There has been a longing fascination with Depression Era bank robbers Bonnie Elizabeth Parker  and Clyde Chestnut Barrow. The two outlaws and their gang captured the attention of the Americans people during the “public enemy era” between 1931 and 1934. They later had their reputation revived and cemented in American pop folklore by Arthur Penn’s 1967 film Bonnie and Clyde, which starred Faye Dunaway and Warren Beatty. With A&E’s recent (and summarily slammed) TV remake this past week, it’s no surprise that not only are this couple’s antics in the spotlight once again, but their fashions are as well.

eShakti, the premiere online retailer of retro-inspired, customizable apparel, decided to highlight a more charming side of this pair and came up with some interesting pieces that can help you channel the aspiring-actress-turned-criminal  that will make you look simply….shall we say… arresting?  Add a headpiece, rouge those lips, and you’re ready to break hearts! 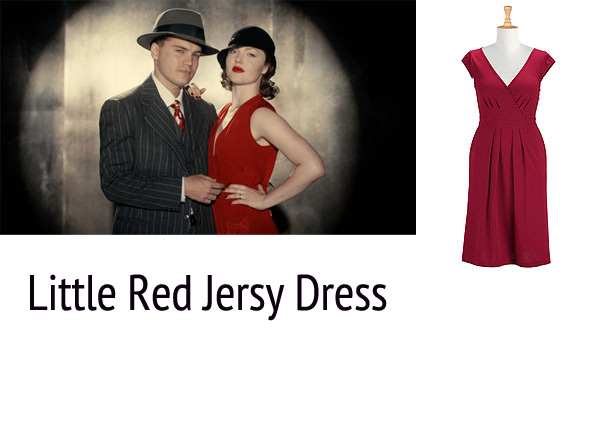 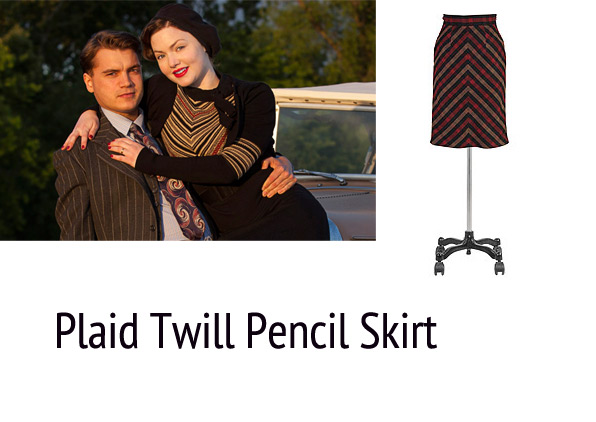 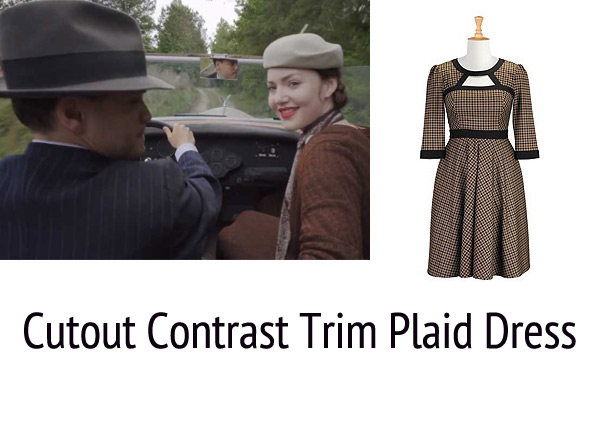