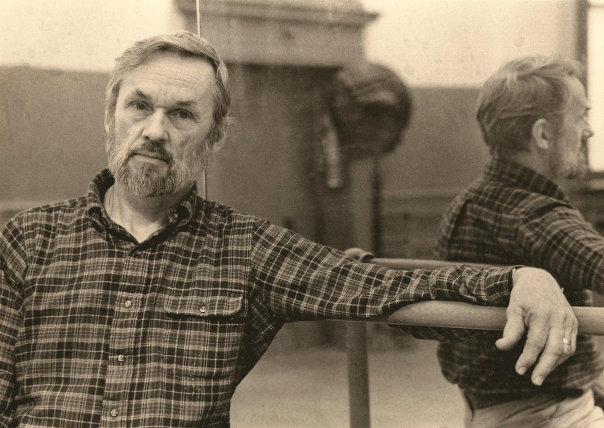 .by Carlos Stafford, The Model Critic

Born December 3, 1925, Thomas was a dancer with New York City Ballet and owned the New York School of Ballet, where he and his wife Barbara Fallis trained many prominent dancers.

For those of us who knew him, who were privileged to brush against his vital and provocative nature, he lives on!

The ripples from his kindness, wisdom, sensibility and wit endure.  So too, his divine lickety-split petit allegros, even his excesses, which were excessive, his passion for dancing and dancers, and his knowledge of ballet technique combined with this intellect and his gift for cajolery  to impart the lesson to we who were eager, so eager.

He lives forever within us.  He has become a part of who we are.  Indelible.  It seems only appropriate that Dick should have the last word, as was his wont and dessert deserved.  Accordingly: in ballet class, half a century plus ago, though it seems like yesterday, at the conclusion of the Grand Allegro, he opined to the class and to the gods if they would only listened and learn –

“The cow jumped over the moon but he was still a cow.”