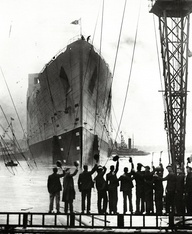 If you’ve never been to a Queen Mary celebration, then July 2013 would be the time to head on down to the docks in Long Beach, CA for an outrageous commemorative to Classic Americana.

This year, the Queen Mary will celebrate America with a unique take on the July 4th holiday by highlighting the best of traditional American entertainment decade by decade.

One of the brightest part of the attractions will be (starting at noon), a throwback to the last century with a take on The Golden Age, which coincides with the ‘hey-day of transatlantic travel’. This period is of special significance to The Queen Mary which embarked upon its Maiden Voyage to Southampton, New York during the 1930s, also smack dab at the beginning of the Gold Age of Hollywood when some of its most iconic films and film stars were born. Amusement and entertainment will include a stilt-walking Uncle Sam, Bingo and golden era games and characters, the Lil’ Big Band, a barbershop quartet and will conclude with the not-to-be-missed California Foot Stompers.

The Maiden Voyage of the Queen Mary

.Throughout the day, the air will fill with the sounds of Big Band, Swing, Pop and Rock while the decks become alive with vintage style entertainment, live performance acts and summer games.  In honor of Independence Day, uniformed Active Duty Military men and women will be admitted free of charge. 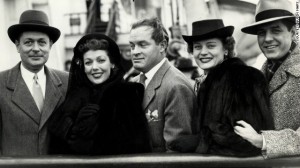 Trivia:  Did you know that a lot of famous people actually travelled aboard the Queen Mary? 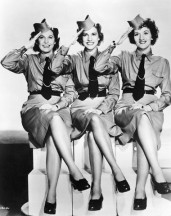 “We’re transforming all decks of the ship in to a ‘time machine,’ with each new era marked by a change in music and programming,” said Steve Shelton, Queen Mary Director of Entertainment Events. “Guests will reminisce Independence Day in bygone eras while still being able to enjoy today’s popular music and entertainment. There’s something for the whole family.”

The mid-century celebration kicks up its heels with vintage games and entertainment from the Andrew Sisters to the Pointer Sisters, concluding with a Beatles Tribute Band, Disco grooves and tail-shakers from the 70s, 80s and 90s, while games, amusements, libations and treats are served up. The session concludes with the Mike Vitale Band performing favorites of the period. 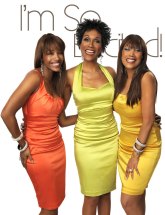 The festive spirit of activities, touring, dining, shopping, a patriotic movie under the stars on the open air Sports Deck and dancing will crescendo with one of the most highly touted 4th of July Firework displays in Southern California.