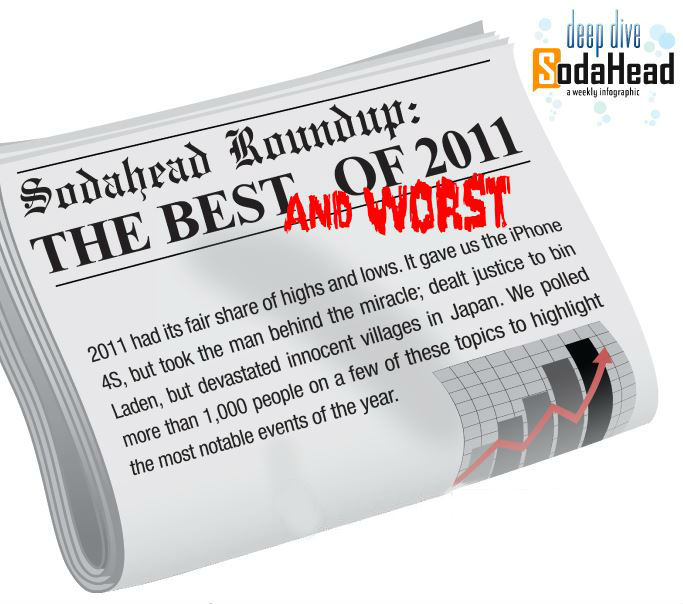 As 2012 begins, SodaHead.com, the web’s leading opinion-based community, has released the results of a poll asking consumers what was the “Worst Reality Show of 2011” and the public has chosen Toddlers & Tiaras with 32% of the vote.  If you recall, I wrote several articles about this little televised Monster Ball which included a theater review called House of Gold.  Coming in second was Kourtney and Kim Take New York (26%), Teen Mom (12%), followed by Jersey Shore (23%) and the Real Housewives series (7%).

Although these may have been voted the worst, the fact is that all of them are still extraordinarily high in ratings and are set to be renewed.   We still keep watching.  Which, in and of itself is the most fascinating collective, cultural, comment of all.